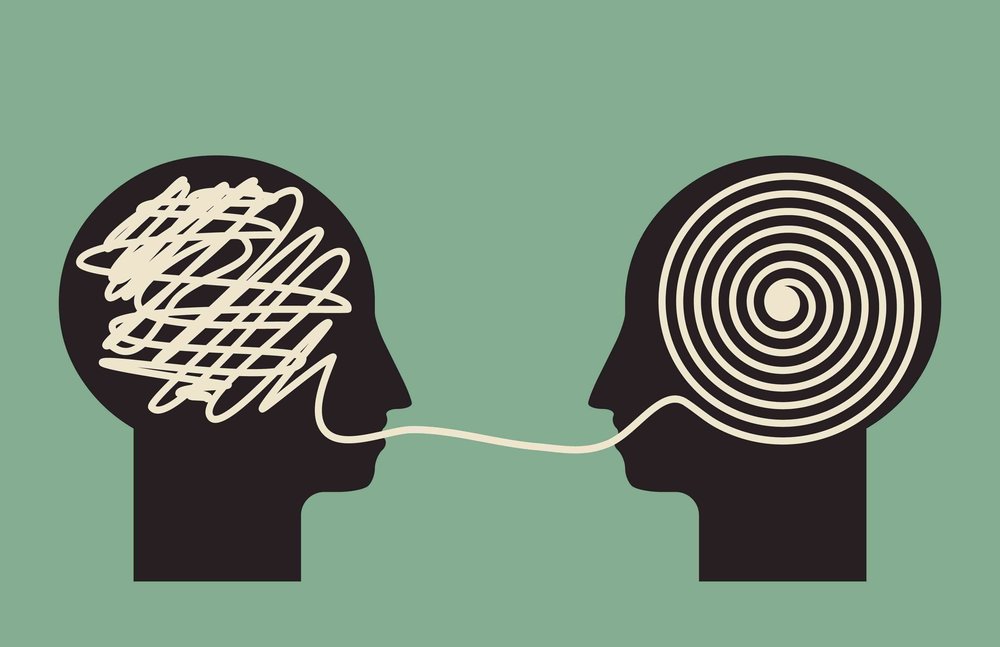 This week I was up in Byron Bay training the team from the incredibly successful global fashion empire Spell and The Gypsy Collective. These guys are so successful that they won the Telstra Business Award for the best company Australia Wide.

I was there to train them in Creative Thinking. I taught them all the best techniques for innovation that I have. Some are quite complex and really help push the boundaries to creativity. At the end of the session I like to do a re-cap and I asked them what the biggest lesson was from the training. Their answer was very surprising as it’s something so simple yet something we all forget to do.

The biggest lesson was, separate your thinking. Don’t diverge and converge at the same time – meaning, don’t come up with an idea and then slaughter it at the same time. I once heard it put this way – don’t drive a car with one foot on the accelerator and another foot on the break at the same time. No one would drive a car like that as you would get nowhere. This is generally what happens in brainstorms or meetings when people are generating ideas. Someone says an idea and then straight away someone else will find a hole in the idea and say why it won’t work. “We don’t have the budget for that” or “The client will hate that idea” or “We tried something like that in the past and it didn’t work”.

I should explain that divergent thinking is when we allow our brains to flow freely and generate many different ideas. Convergent thinking is the analytical process of teasing, building, culling and choosing the best ideas to move forward with. Both phases are crucial in any creative thinking task. The problem is that as humans we are naturally very analytical and judgemental so even a team like Spell who are so kind, considerate and open, still needed to be reminded that judging ideas too soon is doing the business a disservice.

The danger of allowing both phases to happen simultaneously is that no new ideas see the light of day. All new ideas will have something wrong with them. In many cases the only ideas that get the green light at the end of the brainstorm are ones that are safe, potentially boring and ideas that we’ve heard before. I like to call them Business As Usual ideas. If we are re-hashing old ideas we stay trapped in the past, we don’t innovate and risk falling behind our competitors.

There are two things we need to keep in mind. The first one is that ideas don’t come out perfectly. It’s a strange analogy but if you’ve ever been on a safari or watched a David Attenborough documentary you may have seen a baby giraffe? When a giraffe is born it come out very gangly and takes its time to find its feet…much like our ideas.

The second thing to keep in mind is that some of the most incredible ideas that have graced our planet must have sounded completely crazy when they were first thought of. For example, an ATM. Just imagine that brainstorm. “We no longer need people to come into the bank, we’ll put these boxes out on the street and fill them up with tens of thousands of dollars of cash… Or the founders of Airbnb who thought that strangers would stay in strangers houses!

One of my favourite quotes is “Stupidity is the mother of innovation.” So next time you hear a seemingly stupid idea remember to bite your tongue as it might just be the next big thing if you give the ideas a little time to breath.

By now you might be thinking how you can bring this idea of separating your Divergent and Convergent thinking into your next brainstorm. Here are a few tips that will have a huge impact on the success of your session.

The simple process of separating these two creative thinking styles will have a huge impact on the quality of your brainstorms. At The Ideas Bodega we train people to be masterful facilitators. If you’d like to know more about facilitating the creative process, get in touch with us!